Naval Ravikant recently made an appearance on The Joe Rogan Experience. An entrepreneur and an angel investor — he’s invested in more than 100 companies, including Uber, Twitter, Yammer, and many others — Naval is a co-author of Venture Hacks, and a co-maintainer of AngelList. In their two-hour long conversation, he and Joe discuss a wide array of topics — namely philosophy, knowledge gathering, meditation, happiness and satisfaction, wealth creation, social media, socialism v. capitalism, industrial automation and the future of AI, etc. — making this information dense episode worthy of repeat listens. While the episode is flush with profound ideas, I’ve jotted down the ones that I found germane for myself. 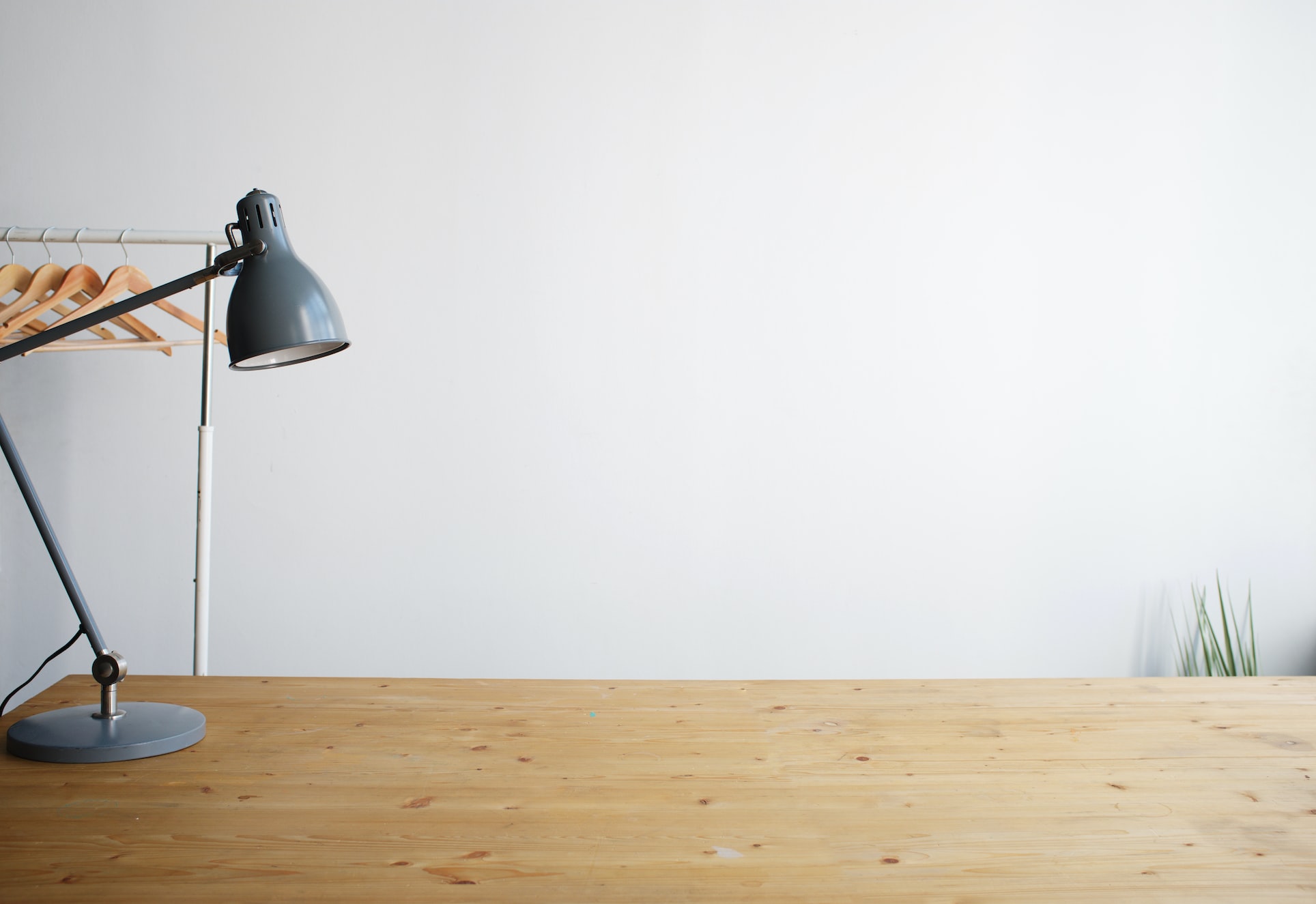 A key insight from this conversation is the notion of building a unique skill set. Naval talks about a paucity of individuals who combine ideas which are rarely bundled together. According to him, people who’ve carved out a niche for themselves are the ones who’ve learnt to mold their hobbyhorses into remunerative enterprises . To elucidate this point, he gives the example of Joe, who has multifarious talents — he’s is a successful comedian, a UFC commentator, and the host of one of the most popular podcasts today. Naval postulates that in the event of the JRE getting cancelled for some reason, the podcast next in popularity cannot take its place because it cannot occupy Joe’s unique place in the milieu of podcasting. The amalgamation of skills from distinct walks of life — all of which stem from his hobbies — give him a unique perspective which is very hard to emulate.

A motif in this conversation is that of intellectual productivity and it’s relationship with peace and happiness. To achieve the former, Naval suggests thinking — and working — like an intellectual athlete. He draws parallels between the habits of successful knowledge seekers and real athletes: both train, perform, rest and reassess their performance. At the same time, performance and efficiency are heavily contingent on internal calm and composure. A peaceful person will make better decisions than somebody with a tumultuous state of mind. Naval practices meditation — which he refers to as “the art of doing nothing” — in order to attain “peace from his mind”. He describes the process as:

A detail that becomes increasingly conspicuous while listening to the episode is how ferociously Naval protects his time. Despite being an investor — a job one would assume entails meeting people all the time — he ruthlessly declines insignificant meetings, and considers travelling for non-important business meetings to be a waste of time. He puts this in simple terms:

“Meetings should really be phone calls, phone calls should be emails, and emails should just be texts.”

An important aspect of learning is the ability to glean knowledge from multiple sources. Naval — who grew up reading a lot of books — no longer reads with the intent of finishing reading books; rather, he now reads to satisfy his intellectual curiosity, and to find ideas and things he doesn’t understand. The web offers us the ability to dig through huge repositories of information to build a comprehensive understanding of ideas we’re interested in. Naval’s learning process now involves finding an idea, reflecting on it, and then building a thread by following articles and posts on it. For him, reading is no longer about the quantity of books he’s perused; rather, it’s about understanding concepts.

When the discussion shifts to the future of jobs, Naval states he holds an unpopular opinion on the topic : he doesn’t consider industrial automation and the advances in artificial intelligence to be a hindrance in our ability to do creative work. According to him, these technologies are the latest in a line of tools — viz. agriculture, printing press, steam engines, electric motors, transistors etc. — we’ve developed as part of our relentless enterprise to make our lives simpler. A key insight from this part of the conversation is that there is not an exhaustible pool of jobs in the world, rather, the number — as well as nature — of jobs is always in flux, responding to an ever-changing technology landscape. For instance, it would have been almost impossible just a few decades ago for people to predict that broadcasting media through an interconnected network of machines — think streaming oneself playing video games on Twitch, or podcasting live — would become viable ways for people to earn a livelihood. Therefore, rather than dreading automation and AI taking over certain jobs, we should gear up for it and ponder over the question:

Another theme that resonated with me is that of self-learning and the future of education. Naval states that the notion of education being something limited to schools will slowly fade away. The information age makes it possible to educate people en masse — through courses and bootcamps — in numerous academic fields. Better accessibility to learning materials will take away the need to memorize them in a rote fashion, while facilitating a mindset of constant learning. In a sense, the information age is increasingly giving us the opportunity to work for ourselves. Naval predicts the creation of a gig economy — where high quality work will be available in the form of discrete jobs. A skilled individual will opt-in on the basis of his/her availability and predilection, finish the job, and log off. He also points to a decrease in the optimal size of firms, a phenomenon most noticeable in Silicon Valley — small bands of creative people are chipping away at the services provided by larger firms. Airbnb — which has built a whole new business out of the home-rental service of Craigslist — is a clear example of this.

There are plenty more ideas discussed in this episode. Most of them are catalogued here.

Naval's podcast can be found here.